In addition to holding a license from the California State Bar, Jon is a member of the bars of the U.S. District Courts for all four Districts of California, several other Districts, and the U.S. Courts of Appeals for the Ninth and Federal Circuits.

Jon has authored scholarly articles, spoke on legal issues of local interest to organizations such as the Palo Alto Historical Association and authored a memoir on a twelve-year legal struggle between two churches over the legacy of their spiritual guru: A Fight for Religious Freedom: A Lawyer’s Personal Account of Copyrights, Karma, and Dharmic Litigation. (Crystal Clarity Press, available through Amazon).

We're On Your Side

Jon Parsons has been practicing civil law and litigation in Palo Alto, California since 1979. Prior to being called to the bar he obtained degrees in Chinese and Indian Studies, and while a graduate student at the University of Chicago spent 1974-1975 attending the Stanford-sponsored Institute at National Taiwan University in Taipei. He received a J.D. degree from Santa Clara University in 1979, and was recognized as the Outstanding Oral Advocate on the school’s 1978 State Moot Court Team. He has received awards and certificates from numerous associations and organizations such as the International Academy of Trial Lawyers Commendation, the State Bar of California, and numerous non-profit organizations. Since After passing the California bar in 1979, Jon has practiced in Palo Alto. 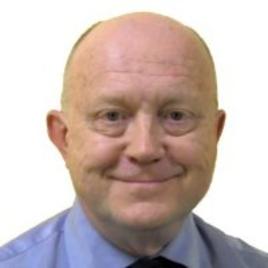